What can you do when life happens? 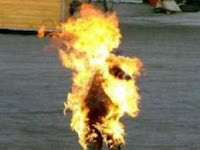