Warning: This column may be bugged 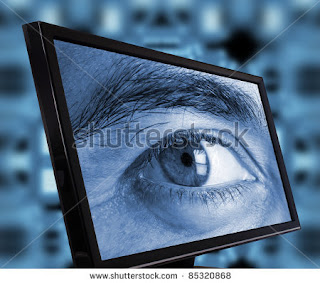