On Unwritten Rules, in Baseball and Life 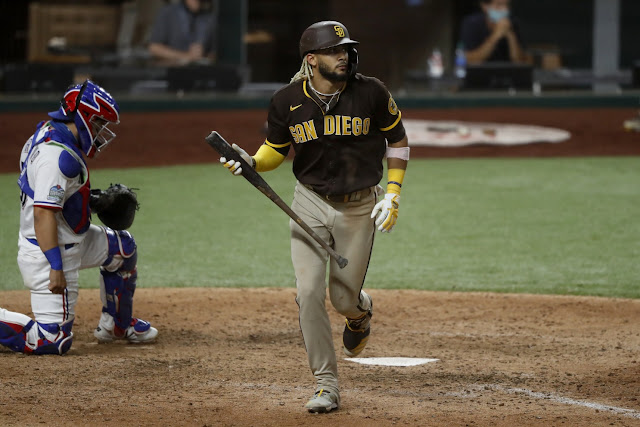 Life is full of unwritten rules. Please and thank you. Don’t interrupt. Don’t double dip. Flush the toilet. But is it really a rule if it’s not written down? And is it really a rule if sometimes it’s OK to break it? Is it a rule, say, if your young slugger hits a grand slam on a 3-0 pitch to put the game on ice?