If this offends anyone, I apologize 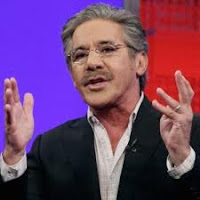