30+ years of meetings and sobriety 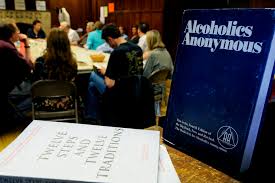